Symposium Spoken Language in the Mines: Euregion and beyond 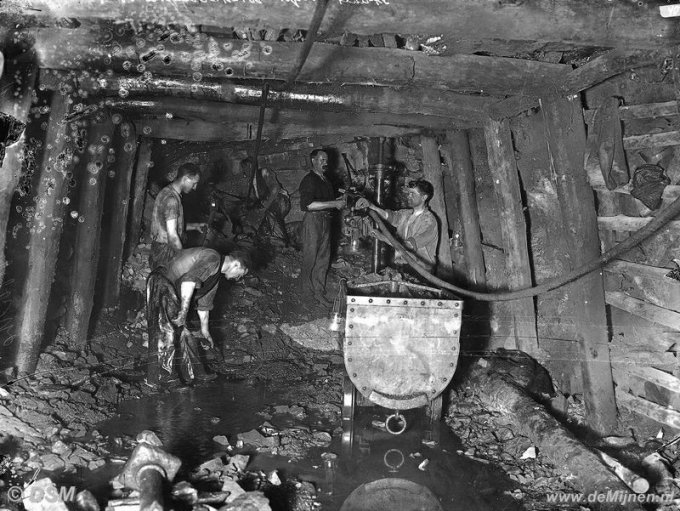 The colloquium has the aim to study the social practices and structural features of mining languages in a comparative perspective. Mining languages have a unique social ecology. Factors involved are rapid expansion and migration, the multi-ethnic composition of the workforce, binding to a locality, gender and male bounding, concerns for danger and safety, special technology, job specialization, and life underground as distinct from above ground. Generally, the language underground is not that of the owners of the mines but a lingua franca spoken by a chunk of the workforce. Also, there is always special vocabulary and new words being formed.

Existing work on the socio-cultural effects of globalization has typically focused on the huge contemporary metropolises with their explosive and conspicuous diversities (Wang, Cornips et al. 2014; 26). The mining areas go hand-in-hand with a huge diversity in linguistic resources but, nevertheless, are located in peripheral non-metropolitan areas, and often in border regions such as the Dutch, Belgian and German and borderland. These peripheral areas have remained understudied.

The focus will be on three continents: Europe (the former Oostelijke Mijnstreek, Belgian Limburg and the Ruhr area), Africa and South America.

The afternoon of the second day (26 April) will target in Dutch a broad audience of local laypeople who relate in one way or another to the Belgian, German and Dutch Limburgian coalmines.