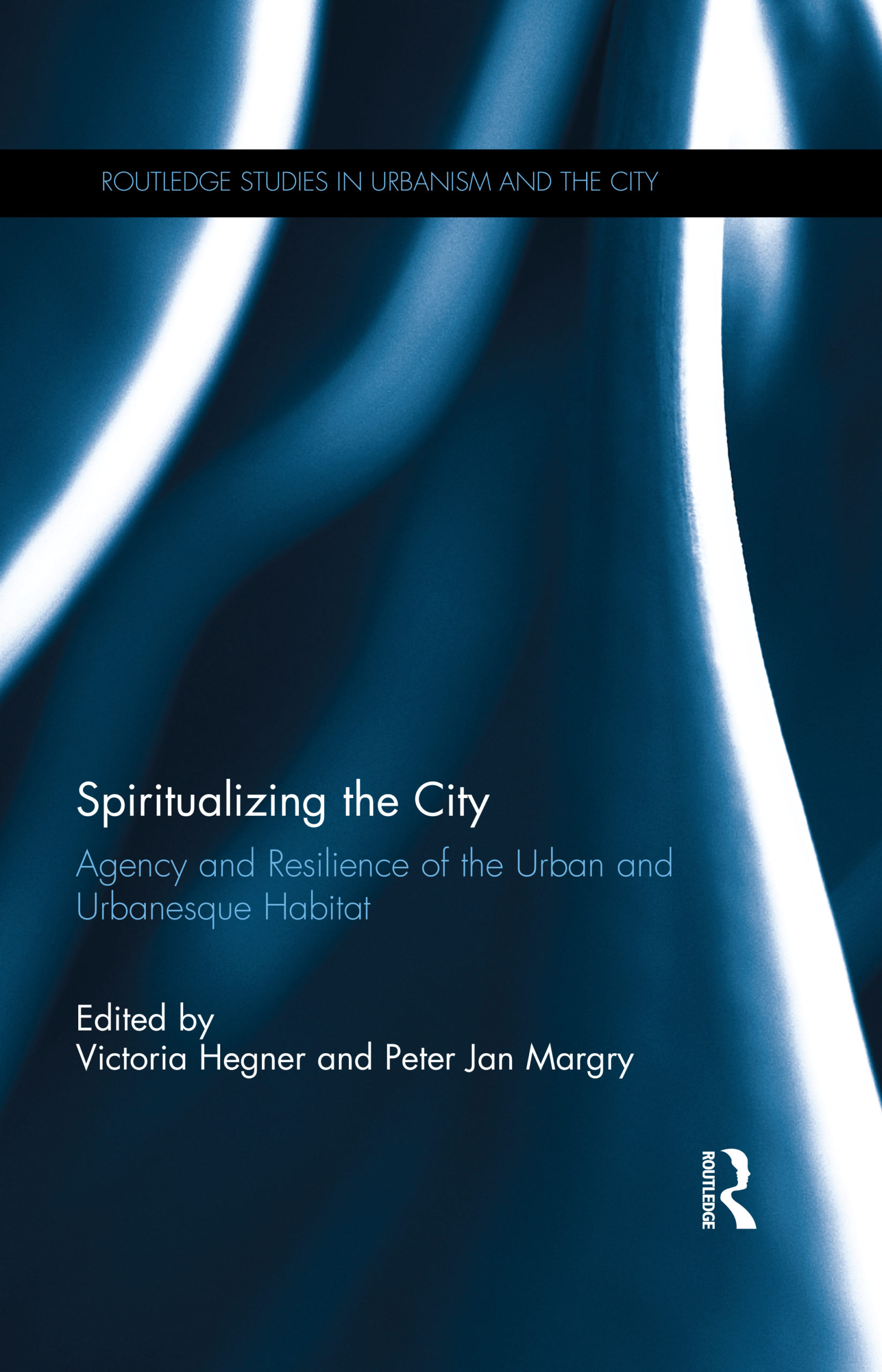 Urban spaces have always functioned as cradles and laboratories for religious movements and spiritualities. The urban forms a central and nourishing agent for the creation of new religious expressions and continually negotiates new ways of being spiritual and establishing spiritual ideas and practices. This book explores the intense and complex interplay between the modern city and new religious and spiritual movement bringing the city and its annexes into the foreground of current research into religion. It develops a new ethnography-based analysis of the ways in which the pluralist experience of the "urban" inscribes itself into various religious practices and vice versa: how do religiosity and spirituality appropriate and transform meanings of the urban? It focuses on new religious expressions cosmologies and ways of life that go beyond established belief systems and religious understandings and explores new conceptions of the word "urban" in a world of increasingly extended urban environments. The book examines how cities are both considered as sites and sources of spirituality where the globalization of religions takes place as well as the fact that globalization is linked closely to the process of localization. The socio-cultural and political uniqueness of the specific urban context are analyzed to present an innovative perspective on how the interplay between the urban spiritual and religious should be understood.