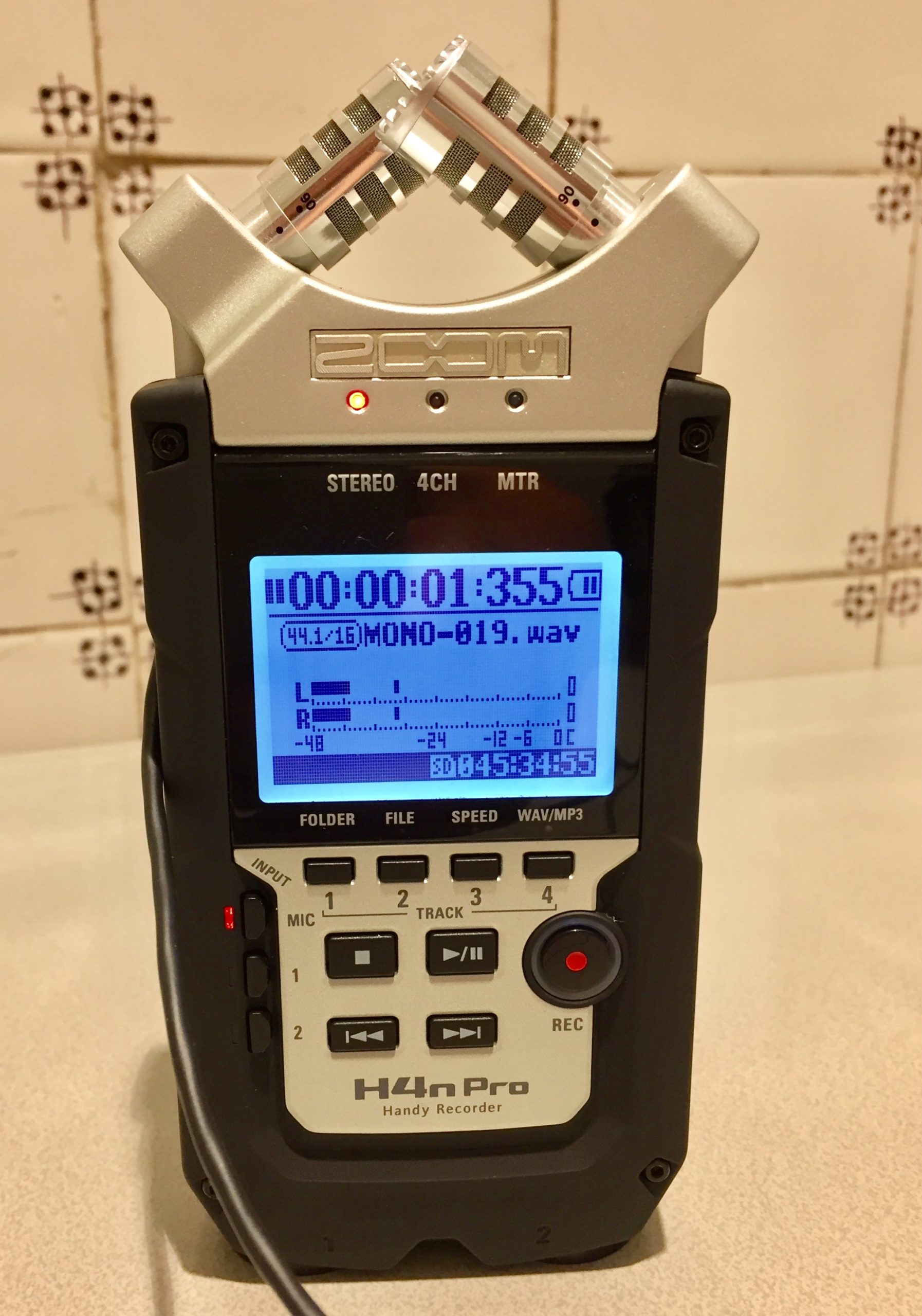 Mechanisms of sound change in two varieties of Continental West Germanic
Björn Köhnlein (Ohio State University)
Topic. This talk investigates mechanisms of sound change by comparing two related phenomena in Continental West Germanic: the emergence of the Franconian tone accent opposition (spoken in parts of Belgium, Germany, and the Netherlands) and the development of a ternary vowel quantity contrast in North Low Saxon (spoken in the North of Germany). In a nutshell, I show that these patterns arose when small (intrinsic) phonetic differences were exaggerated by speakers. While these exaggerations are based on regular phonetic tendencies, part of the reason exaggeration occurred is that otherwise, certain systematic lexical contrasts would have been lost.
Patterns. In the case at hand, small differences in vowel duration in essentially the same sets of words have led to phonologically relevant contrasts, either a tonal contrast (Franconian) or a ternary contrast in vowel quantity, with short vowels and two sets of long vowels (North Low Saxon). In the two dialect areas, the oppositions arose depending on whether the vowels in question were followed by a voiced (lenis) or a voiceless (fortis) obstruent. Partially based on newly collected data from my fieldwork on the varieties in question, I show that variation in the distribution of the respective contrasts across dialects follows the same patterns. That is, a new opposition (tonal accent, ternary quantity) arose in all dialects in sequences of vowels + lenis / fortis obstruent + schwa (VL/Fə) when the second vowel was deleted (VL/Fə à VL/F), but only sometimes when schwa was retained; this typically was the case when schwa was originally followed by /n/ (VL/Fən à VL/Fə).
Explanation. I argue that this distribution is related to the tendency to lose voicing contrasts in West Germanic in word-final position (final devoicing). Since word-final lenis plosives end up in word-final position after schwa deletion, there is the possibility that they might devoice (VL à VF), which would mean that a contrast between newly created VFØ and VLØ would be lost. As a response, speakers strengthen secondary cues (durational differences, pitch contrasts); these newly strengthened cues can or cannot be extended to contexts with similar vowel-consonant sequences, but where there is no ‘danger’ of neutralization (VFə versus VLə).
Implications. From a broader perspective, this talk argues that novel phonological contrasts (here: tonal accent, ternary quantity) are more likely to arise in contexts where certain lexical contrasts are endangered, and that the extension to related contexts is optional.