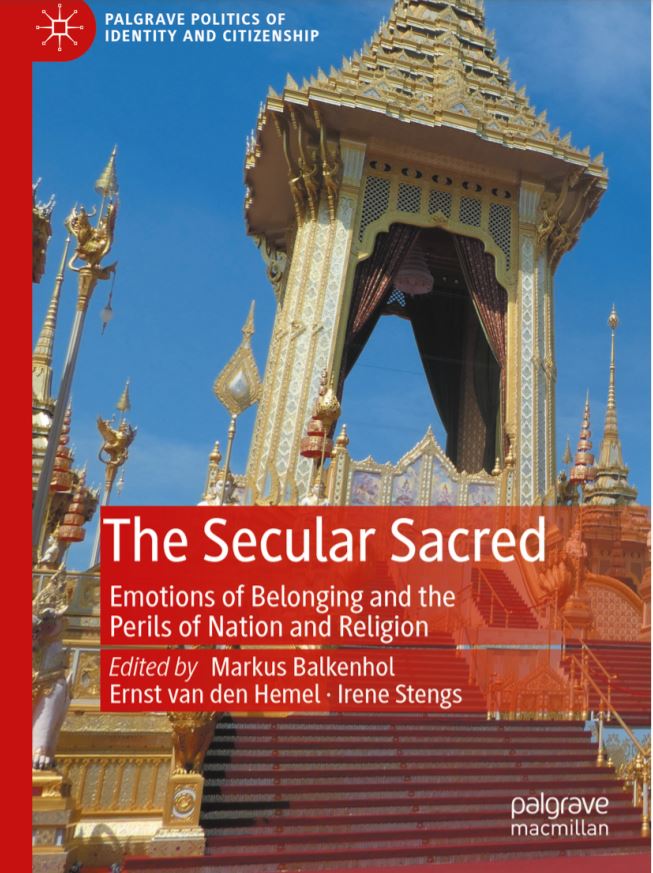 How do religious emotions and national sentiment become entangled across the world? In exploring this theme, The Secular Sacred focuses on diverse topics such as the dynamic roles of Carnival in Brazil, the public contestation of ritual in Northern Nigeria, and the culturalization of secular tolerance in the Netherlands.

The contributions focus on the ways in which sacrality and secularity mutually inform, enforce, and spill over into each other. The case studies offer a bottom-up, practice-oriented approach in which the authors are wary to use categories of religion and secular as neutral descriptive terms. The Secular Sacred will be of interest to sociologists, anthropologists, ethnographers, political scientists, and social psychologists, as well as students and scholars of cultural studies and semiotics.