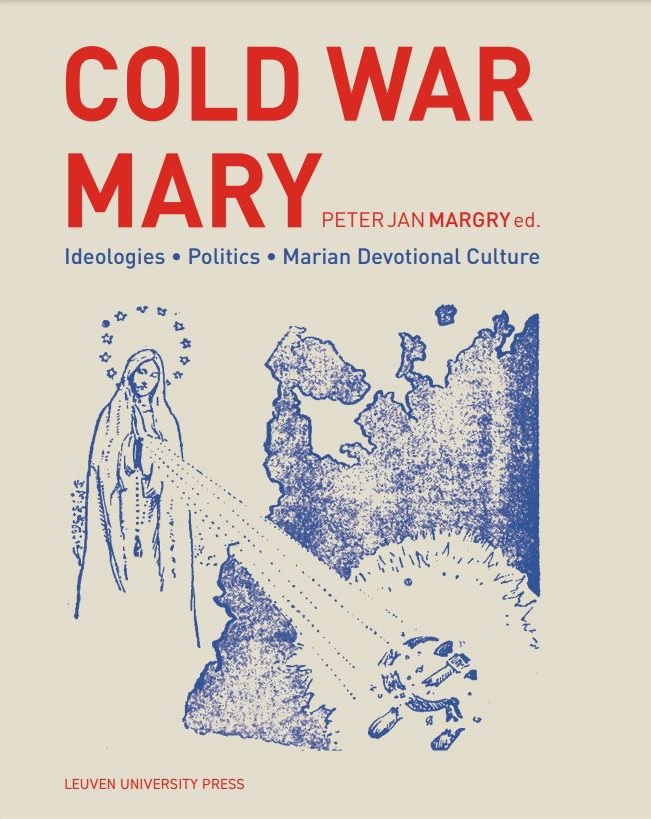 One hardly known but fascinating aspect of the Cold War was the use of the holy Virgin Mary as a warrior against atheist ideologies. After the Second World War, there was a remarkable rise in the West of religiously inflected rhetoric against what was characterized as “godless communism”. The leaders of the Roman Catholic Church not only urged their followers to resist socialism, but along with many prominent Catholic laity and activist movements they marshaled the support of Catholics into a spiritual holy war.

In this book renowned experts address a variety of grassroots and Church initiatives related to Marian politics, the hausse of Marian apparitions during the Cold War period, and the presentday revival of Marian devotional culture. By identifying and analyzing the militant side of Mary in the Cold War context on a global scale for the first time, Cold War Mary will attract readers interested in religious history, history of the Cold War, and twentieth-century international history.

Peter Jan Margry is professor of European ethnology at the University of Amsterdam and senior fellow at the Meertens Institute. His research focuses on modern religious cultures, alternative healing practices, cultural memory, and heritage.